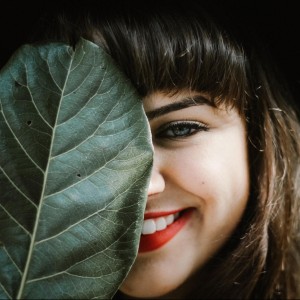 The nono Hair Removal device has been around as long as any at-home hair removal device and has been a mainstay in the beauty industry as one of the most popular products that remains a top choice among consumers in 2021.

While there are a number of different new technology methods out there that are utilized for hair removal, the nono operates using the company’s famous Patented Pulsed Thermicon Technology (PPTT), which is said to be quite effective at removing unwanted hair in a safe, easy, and painless manner.

When comparing the nono to other brands on the market today, it’s easy to see why such a compact, sleek product for self-care would be so popular. But, how does it compare to its competition?

In this article, we’ll take a closer look at the features of the nono Hair Removal device and also compare how it stacks up against other products of similar nature to answer the question of whether or not the nono is actually worth purchasing. 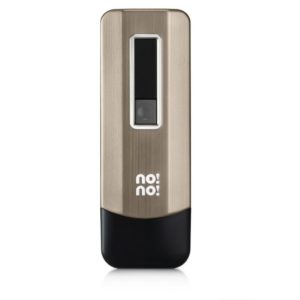 It’s no secret that using razors to shave off unwanted body hair is a constant struggle that can result in painful cuts, ingrown hairs, razor burn and other problems that can often be a nightmare for anyone.

Waxing is also a painful, never-ending process. The nono is designed to easily remove the unwanted hair that you might normally shave away in a method that utilizes heat to prevent the hair from growing back in the same way it normally would.

nono’s Patented Pulsed Thermicon Technology operates based on heat instead of other methods currently used by some of the beauty industry’s top brands. This PPTT technology is effective in removing unwanted hair because it effectively burns the hair follicle itself and damages each hair in a way that will cause it to harden and be easily removed.

Users of the nono are encouraged to go over the problem area with the nono Hair Removal device and later use the over the same area to finally remove the hardened hair. If used properly, the nono will effectively help stop the hair from coming back at the same rate that it might normally grow.

This method is billed as one of the safest at-home hair removal devices by the company and many users report that the nono is virtually painless and relatively simple to use. 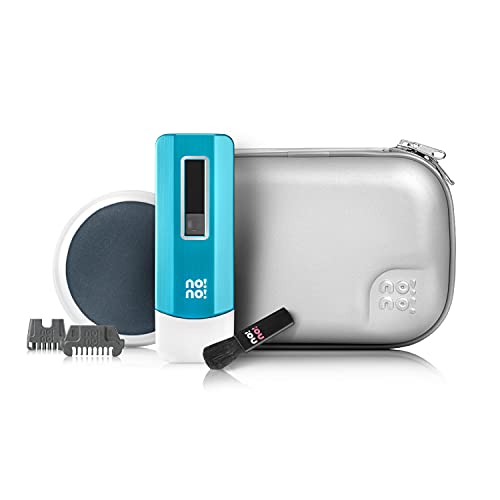 This is arguably the most popular hair removal device of it's kind (removal by way of heat).

The nono is made to be a small, sleek device that can be carried anywhere and appear indiscreet in any carry-on baggage or anywhere else. It comes with a small carrying case that also includes a buffer, brush, charger and more which is all quite compact and able to be carried virtually anywhere.

When the user applies the nono to their skin, it is made to effectively burn hairs in a way that crystallizes them and makes them easy to sweep away using the buffer that comes with the nono package. If done correctly, the nono is capable of preventing hairs from growing back for a few weeks or more in most cases.

The operation of the product is sometimes a bit confusing to some users as it features a roller and a guide that is made to serve as a thermodynamic wire that heats the hair and burns it to a crystalline form.

The nono also features a ‘guide light’ which lets users know when they are using the nono device incorrectly, but many consumers who have reviewed this product state that the nono’s instructions can be confusing at best.

The nono has three different power settings for users to activate depending on the level of thickness of the hair they intend to remove. It may take a few times to use the nono yourself in order to determine the exact level that needs to be used on your own skin and hair.

You will want to start with the lowest setting possible.  Because this hair removal system uses heat as a form of removing hair, it might hurt the skin.

If the setting is too hot, reduce it to a lower setting immediately.

While the nono is much more affordable compared to other laser hair removal products, it can be hard to compare the two models and understand the differences without actually using both. The nono device is an effective method of removing hair for most people, but it can be troublesome for many users as it requires a lengthy, intensive process to properly use and remove the hair from your body.

For consumers who are considering purchasing the nono, many (if not all of them) would be much better served by purchasing the Silk’n Infinity instead.

The nono requires quite a bit of time for the user to slowly pass over the area of skin they intend to treat with the device before going back over it with the buffer to remove the hair.

What the company won’t tell you is that this whole process produces the strong, distinctive smell of burning hair as it is quite literally burning the hair on your body in a way that will crystallize them.

The Silk’n Infinity is able to achieve permanent hair removal if used once every few weeks, depending on your own body hair’s growth rate. The nono, however, must be used twice each week to achieve these same results.

The laser technology used by Silk’n in its Infinity device is a much more targeted process that is better overall when it comes to treating an area in a way that’s both effective and pain-free. If a user is not careful, the nono might not properly burn the hairs you intend to target, which forces you to go back over them once again to achieve the same results.

This is arguably the most popular hair removal device of it's kind (removal by way of heat).

Simply put, you’re much better off purchasing the Silk’n Infinity instead of the nono due to the ease of use and overall effectiveness. While the nono is a decent product, the technology simply can’t match up against the newer, more advanced Silk’n brand. 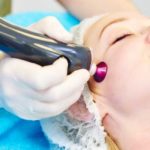 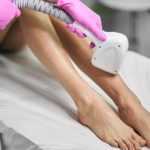 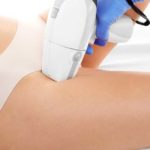 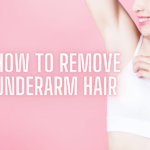 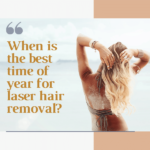